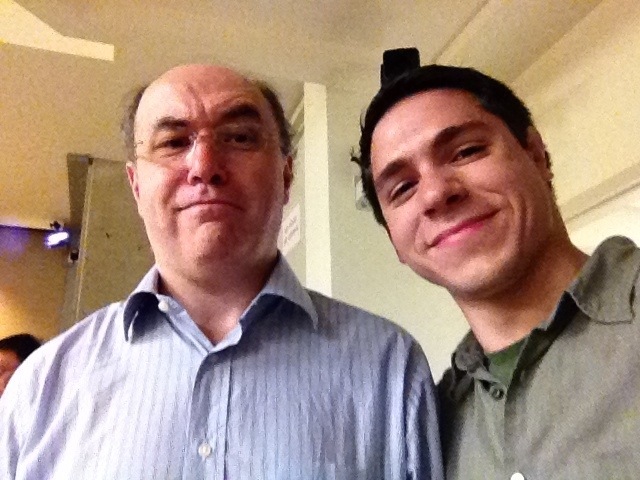 Stephen Wolfram is a very famous “scientist and technologist known for his contributions to theoretical physics, for his pioneering work on knowledge-based programming, as the chief designer of the Mathematica software application and the Wolfram Alpha answer engine, as the CEO of Wolfram Research, and as the author of A New Kind of Science. He has done a TED talk: Computing a theory of all knowledge.” 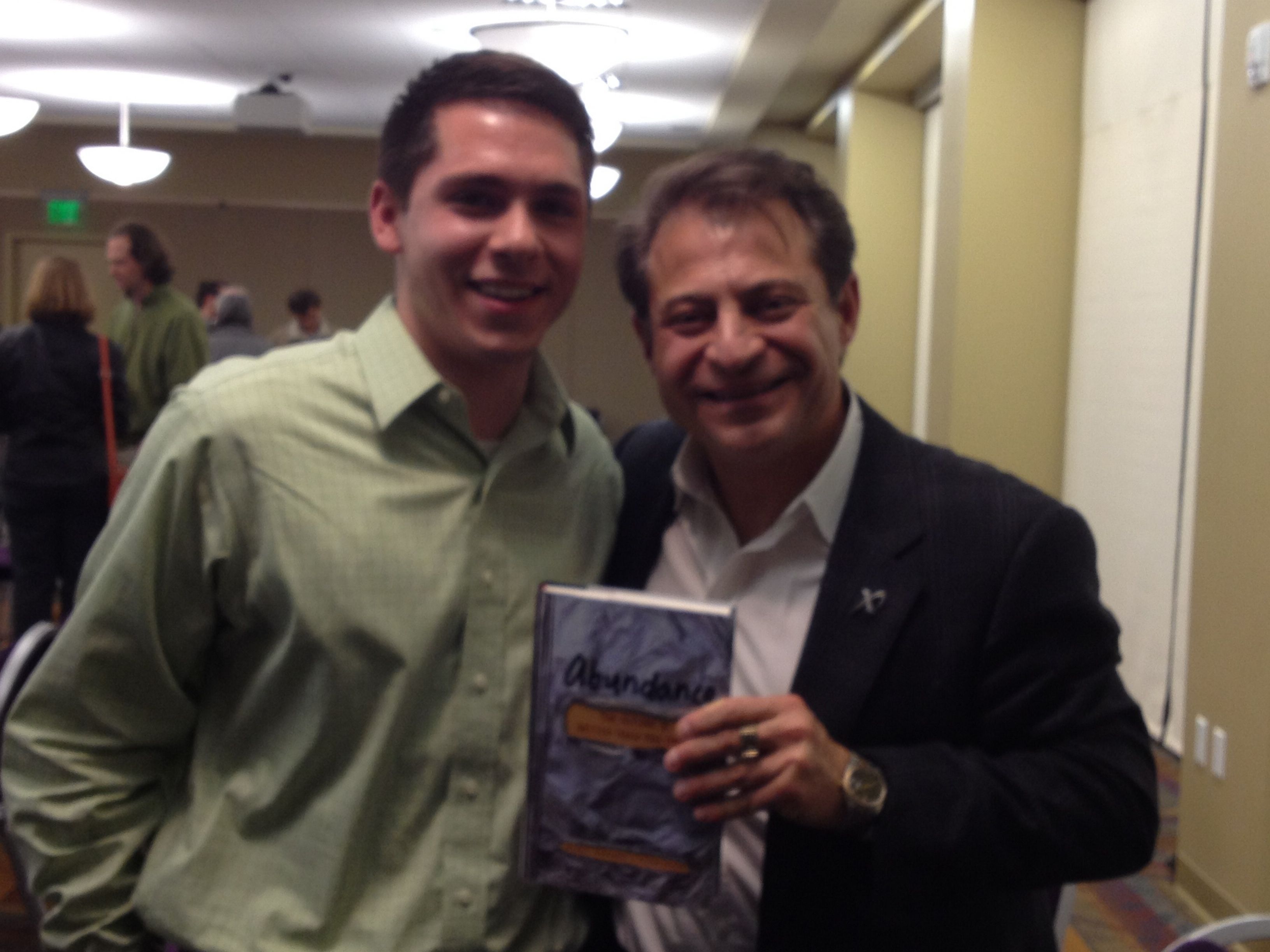 Peter Diamandis is an “engineer, physician, and entrepreneur best known for being the founder and chairman of the X PRIZE Foundation, the co-founder and chairman of Singularity University and the co-author of the New York Times bestseller Abundance: The Future Is Better Than You Think. He is a hard science futurist and has done three TED talks: Stephen Hawking’s zero g flight, Our next giant leap, and Abundance is our future.” 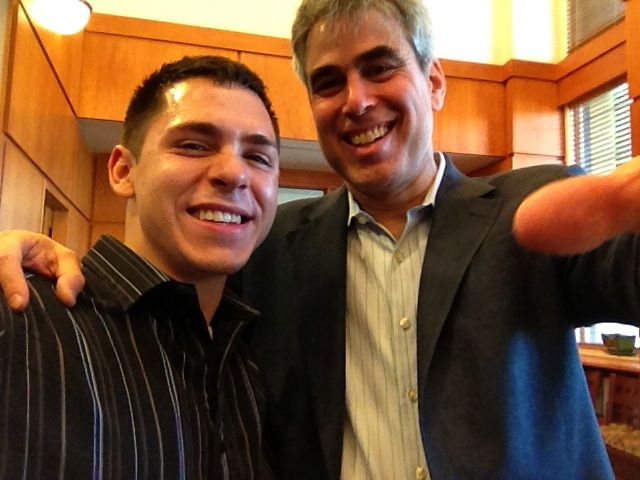 Jonathan Haidt is a “social psychologist and Professor of Ethical Leadership at New York University’s Stern School of Business. His academic specialization is morality and the moral emotions. Haidt is the author of two books: The Happiness Hypothesis: Finding Modern Truth in Ancient Wisdom (2006) (a very influential book for me) and The Righteous Mind: Why Good People are Divided by Politics and Religion (2012), which became a New York Times bestseller. He was named one of the ‘top global thinkers’ by Foreign Policy Magazine, and one of the ‘top world thinkers’ by Prospect magazine. His three TED talks, The moral roots of liberals and conservatives, Religion, evolution, and the ecstasy of self-transcendence, and How common threats can make common (political) ground, have been viewed more than 3 million times.”